We bring musical theatre to Dewsbury…

We may be amateurs but we aim high because we think people in Dewsbury deserve to see affordable but professional performances. 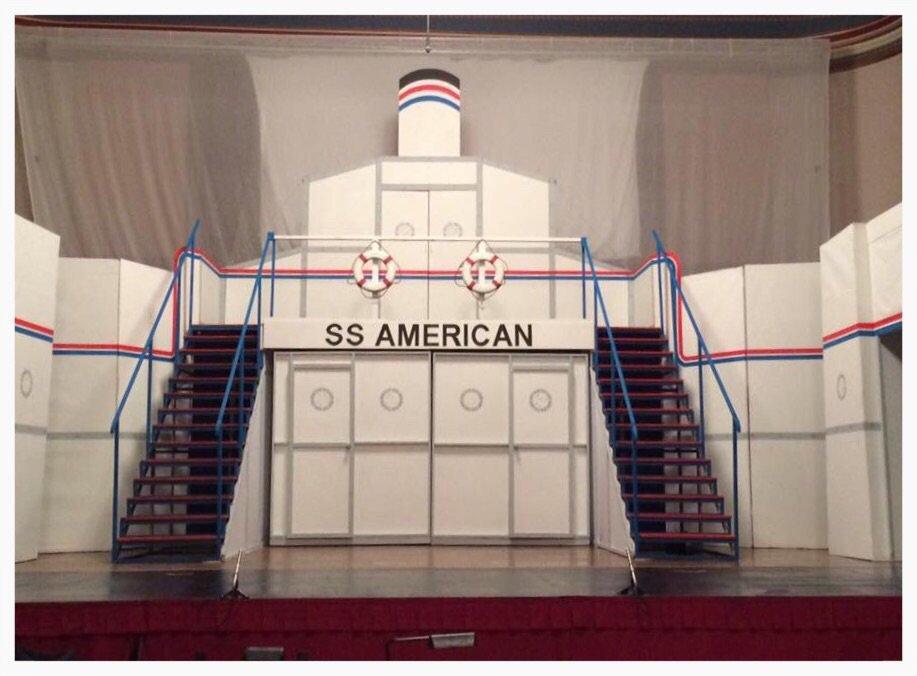 In 1950 the Society moved to the Dewsbury Empire Theatre for a production of ‘New Moon’ and stayed there for six productions until the theatre closed and was ultimately demolished.

The Society separated from the College in 1957 and became Dewsbury Collegians AOS.

Over the years, shows have been performed at Earlsheaton High School, The Pioneer and Playhouse (ABC) Cinemas and, since 1974, Dewsbury Town Hall.

In 1968 the first pantomime was performed at Earlsheaton High School before moving to Dewsbury Town Hall where we staged our 50th panto this year!